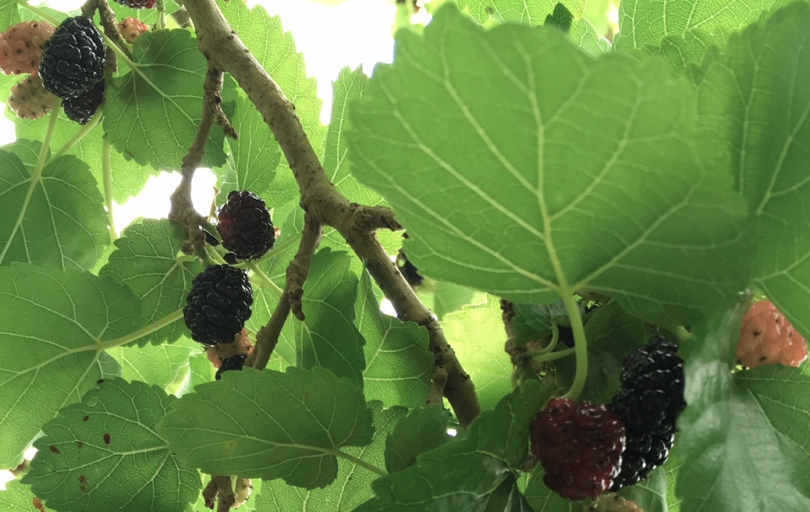 Get to gardening as we outline which plants to use, including native and heirloom, and where to get them locally.

Consider using native plants in your garden. Native plants are those that occur naturally or have existed for many years in an area. These can be trees, flowers, grasses or any other plants.

The advantages to using native plants include:

Check Out Seeds from the Library

Parkway Partners now has five Seed Libraries offering free seeds (veggies, herbs, & flowers) to community gardens, urban farms, and any community member looking to try out gardening or to test their green thumb on a new variety. Get more information and locations.

The Mid-City branch (at 4140 Canal St.) of the New Orleans Public Library also has a “seed library” where patrons can check out (and keep) more than 400 kinds of vegetable, flower and herb seeds for free. There’s a limit of four seed envelopes every six months, and the library has lots of information on starting a garden.

An heirloom plant or heritage variety is an open-pollinated cultivar that was commonly grown during earlier periods in human history, but which is not used in modern large-scale agriculture. Since most popular heirloom plants are vegetables, the term heirloom vegetable is often used instead. The trend of growing heirloom plants in gardens has been growing in popularity in the United States and Europe over the last decade.

Before the industrialization of agriculture, a much wider variety of plant foods was grown for human consumption. In modern agriculture in the industrialized world, most food crops are now grown in large, monocultural plots. In order to maximize consistency, few varieties of each type of crop are grown. These varieties are often selected for their productivity, their ability to withstand mechanical picking and cross-country shipping, and their tolerance to drought, frost, or pesticides. Nutrition, flavor, and variety are frequently secondary concerns, if a concern at all.wikipedia

One way to increase heirloom seeds is via seed saving. In agriculture and gardening, seed saving is the practice of saving seeds from open-pollinated vegetables and flowers for use from year to year. This is the traditional way farms and gardens were maintained. Much of the grassroots seed-saving activity today is the work of amateur gardeners, organic farmers, and enthusiasts with environmentalist interests. Open pollination is the key to seed saving. Plants that reproduce through natural means tend to adapt to local conditions, and evolve as reliable performers, particularly in their localities.wikipedia

The Southern Bulb Company
Southern Bulbs specializes in growing and supplying rare bulbs and other “tried and true” species of bulbs for warm climates.

Louisiana Vegetable Planting Guide
Use this handy guide from the LSU Ag Center to make your seed selections and to guarantee growing success.

Seed to Seed: Seed Saving and Growing Techniques for Vegetable Gardeners
This book by Suzanne Ashworth and Kent Whealy is a complete seed-saving guide that describes specific techniques for saving the seeds of 160 different vegetables.