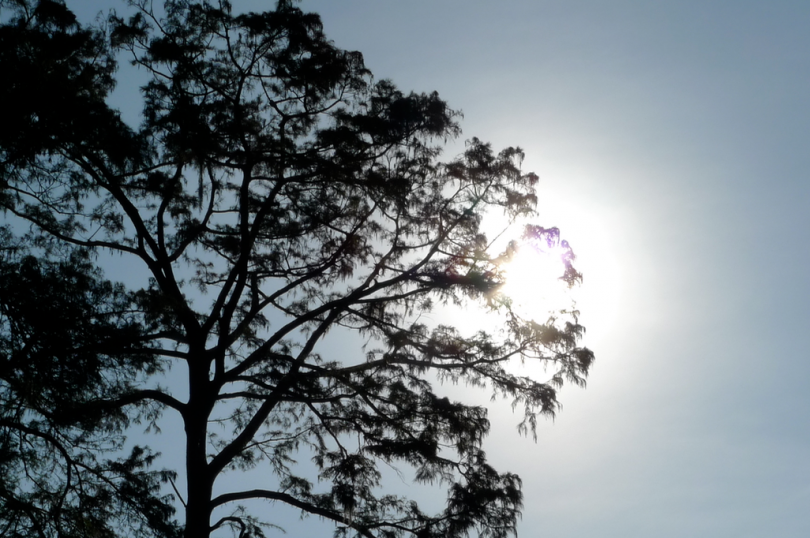 We introduce a few of the alternatives to fossil fuels and are encouraged to see there are new and exciting sources being developed everyday!

Find out how much energy you use with The Nature Conservancy’s Carbon Calculator.

Solar power plants use a variety of methods to collect sunlight and convert this energy into electricity, distill water or provide heat for industrial processes. Concentrating solar thermal power plants have traditionally been the most common type of solar power plant; however, multi-megawatt photovoltaic sites have seen recent rapid deployment.

Check out this HUGE Solar Plant in CA.

Concentrating Solar Thermal (CST) systems use lenses or mirrors and tracking systems to focus a large area of sunlight into a small beam. CST technologies require direct insolation to perform properly. This requirement makes them inappropriate for significantly overcast locations.Wikipedia

Wind power is the conversion of wind energy into more useful forms, such as electricity, using wind turbines. Most modern wind power is generated in the form of electricity by converting the rotation of turbine blades into electrical current by means of an electrical generator.wikipedia

Example of an Offshore Wind Farm

A wind farm is a collection of wind turbines in the same location. They generate wind-powered electricity. Production varies with the wind. Individual turbines are interconnected with a medium voltage (usually 34.5kV) collection system and fiber optic communications network. This medium-voltage electricity is then stepped up with a transformer to a high voltage transmission system and the electric grid.wikipedia

Biofuel (also called agrofuel) can be broadly defined as solid, liquid, or gas fuel consisting of, or derived from biomass. The definition used here is narrower: biofuel is defined as liquid or gas transportation fuel derived from biomass. Biomass can also be used directly for heating or power: this is commonly called biomass fuel: see biomass heating systems. Biofuel is considered a means of reducing greenhouse gas emissions and increasing energy security by providing an alternative to fossil fuels.

Biofuels are used globally: biofuel industries are expanding in Europe, Asia and the Americas. The most common use for biofuels is in automotive transport. Biofuel can be produced from any carbon source that can be replenished rapidly e.g. plants. Many different plants and plant-derived materials are used for biofuel manufacture.wikipedia