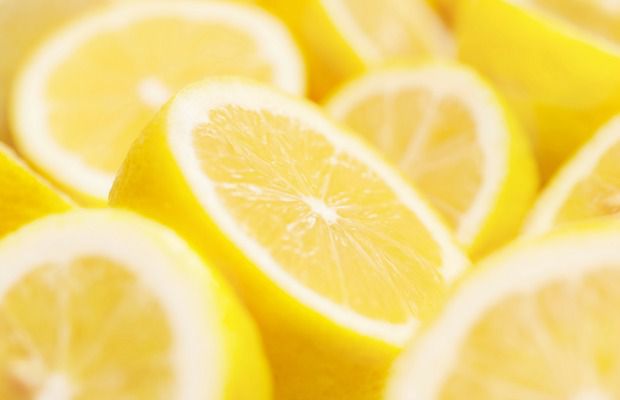 Our homes and environments are filled with toxins and pesticides. Luckily, there are alternatives to chemicals that can help you detox your home.

Toxins And Our Environment

Pesticides, insecticides and herbicides are a part of everyday life, however many who use these products are unaware of their consequences on the environment and personal health. Whether it’s a mild headache, chronic fatigue syndrome or breast cancer, these chemicals play a role in all disease processes. Although, large levels of these chemicals are needed to produce acute poisoning, low levels of these residues can have dire health consequences. The average American is exposed to six or seven different pesticides every day from foods. Exposure to such chemicals is associated with higher risks of developing cancer as well as other illnesses.

Examples of these commonly toxic chemicals include the herbicide atrazine and the pesticide oxychlordane. Atrazine is commonly used in the US for weed control, despite its link to reproductive abnormalities in fish and amphibians. In humans, atrazine has been shown to increase the enzyme cAMP-responsive cellular kinase SGK-1, which is known to be upregulated in infertile women. This chemical also alters hormone networks to potentially disrupt normal endocrine development and function in most vertebrates.

Oxychlordane, a metabolite of chlordane, is one of the most toxic of the chlordane compounds. Its ability to accumulate in the body and its toxic effects caused its ban in 1988. Even though it has been close to 20 years since the ban, chlordane is still detected in some foods grown in the US. Chlordane was most commonly used as a pesticide against termites as well as a pesticide for lawns and gardens.

Another pesticide commonly used is Fipronil. Fipronil is a member of the phenyl pyrazole class of pesticides. It is used for crop, public hygiene, amenity and veterinary pests. One of the major problems with Fipronil is that when it degrades it results in the metabolites Fipronil Sulfone, Fipronil Sulfone and Fipronil Desulfinyl. These metabolites have been determined to be much more toxic than the parent compound to various organisms, such as freshwater invertebrates, avian species and fresh water fish. These metabolites are also very persistent in the environment and do not degrade readily.

Impact On Our Children

Not only do these chemicals affect adults and animals, they also impact unborn babies and children. According to a 2007 consensus statement published in Basic & Clinical Pharmacology & Toxicology, developing embryos, fetuses and infants are extremely vulnerable to toxic chemicals and pollutants. Such toxins have devastating impacts on neurological systems and development. Children are more susceptible due to the fact that the blood brain barrier does not fully form until after the age of two, so any toxin, such as pesticides, insecticides and herbicides, can move directly to the brain. Such exposure has been linked to ADHD, allergies, asthma and even autism.

A study published in Pediatrics in 2006 looked at the effects of chlorpyrifos, an organophosphate insecticide that inhibits acetylcholinesterase, also known as Dursban and Lorsban, on 3 year neurodevelopment and behavior in inner-city children. They found that children exposed to the insecticide scored, on average, 6.5 points lower on the Bayley Mental Developmental Index. Those exposed to the chlorpyrifos were also more likely to experience more attention problems, including ADHD and pervasive developmental disorder problems. Another study from the Journal of the National Cancer Institute found that children who live in homes where indoor or outdoor pesticides are used face a far greater chance of developing leukemia. 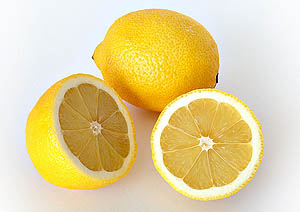 Fortunately, these chemicals are not necessary to keep pests away. There are many alternatives to everyday pesticides, herbicides and insecticides. Some natural products used to deter and kill pests you might find in your very own pantry; these include, garlic, lemon, eucalyptus essential oil, rosemary oil, peppermint oil, cayenne pepper, and cinnamon oil. Other natural insecticides and herbicides include pyrethrum (which comes from the chrysanthemum), rotenone (from the derris plant) and Diatomaceous Earth (from the remains of plankton). These substances work in many different ways, such as causing dehydration, suppressing the appetite, paralysis of the nervous system and deterring the pests. You can also purchase pre-made natural pesticide, herbicide and insecticides at many stores.

All Purpose Insecticide/Pesticide – This formula has been effective for spiders, ants, aphids and fleas/ticks: